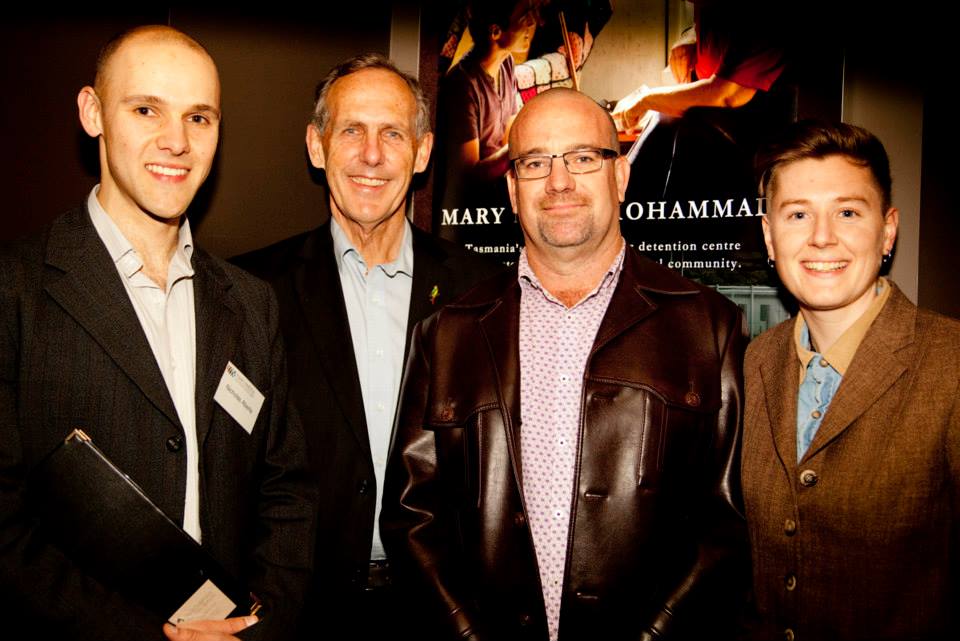 In early September, The Environmental Film Festival Melbourne premiered the Mineral Policy Institute’s film Hidden Valley on opening night of the festival. Hidden Valley is a 22 minute documentary focusing on the Hidden Valley gold and silver mine in the Morobe Province, Papua New Guinea. This film portrays community members of the Watut River, as well as advocates, talking about how indigenous models of development are clashing with those imposed by mining companies and government when they are not listening to local landowners. Bob Brown (former Greens Leader) was there to launch the film, which was shown alongside another Australian documentary Mining the Truth, by the Australian Student Environment Network.

This is what Bob Brown had to say about Hidden Valley and the Mineral Policy Institute:

When you do go back, tell her [Faith], that we can apologise first for the Australian company, but that doesn’t bring to true unless we move to do something about it…
Of course one of the things that we need to do in this country is make sure that Australian companies acting overseas do so in exactly the same way that they are bound to in Australia by law at least, and we’re a long way short of that.
[The new governments is an] indication of the power of the mining corporations and where they’re at here as well as overseas, that’s the challenge to us in these films, is to be supporting organisations [like MPI], and they need money, money moves into action, and one of the disparities here is that mining corporations are mega rich, they get 11 million dollars each year is tax breaks and publicly funded break, and the non-governmental organisations, and of course those communities, are starting from way back...

We are all too comfortable and we’ve been challenged by two wonderful films, made by dedication of people who didn’t just get knocked out, they became active, and they’ve made films and they’ve presented this to this opening night of this festival, and, of course we don’t have to bare this alone, because we’re environmentalists, the whole of this nation has to accept its’ premiere position in making sure there is social justice, long-term environmental consideration, intergenerational equity and concern for our fellow creatures, we’ve each got to find our own way to do that, with the time we’ve got left… We’ve been shows films that have wonderfully informed us and it’s up to us now to transform that into democratic action…