Part of keeping an eye on mining companies is through proxies or shares, MPI has shares in Toro Energy the proponent of WA’s first uranium mine proposal. In October Toro held an extraordinary general meeting MPI Director Charles Roche attended the meeting as others handed our economic reports to shareholders as the entered.  Questions were raised about an ASX investigation into allegations the company was releasing misleading information to their shareholders about the size of the project and the level of approval their mine proposal has.

Toro has got conditional environmental approval for one project including 2 separate deposits. They have expanded by acquiring an additional 7 deposits in the region and are now promoting the larger project to their shareholders but have not referred the larger project.

The economics report produced by the ‘Economists at Large’ outlined the market failures of the industry and the lack of certainty about the uranium price recovery, operating costs and risks of a small company with a small deposit and low grade uranium. MPI did well to raise these issues during the meeting, MPI questions dominated question time and went for longer than the actual meeting.

In November Toro held their Annual General Meeting. MPI allocated proxies to an Ngaanyatjarra elder who lives in Wiluna and a Wongutha woman from Perth. The company were reluctant to allow them into the meeting despite their proxies. Major issue raised in the AGM were around water, the expansion of the project and lack of community consultation and the long term issue of Toro excluding women and vocal opponents of the project from the consultation process. 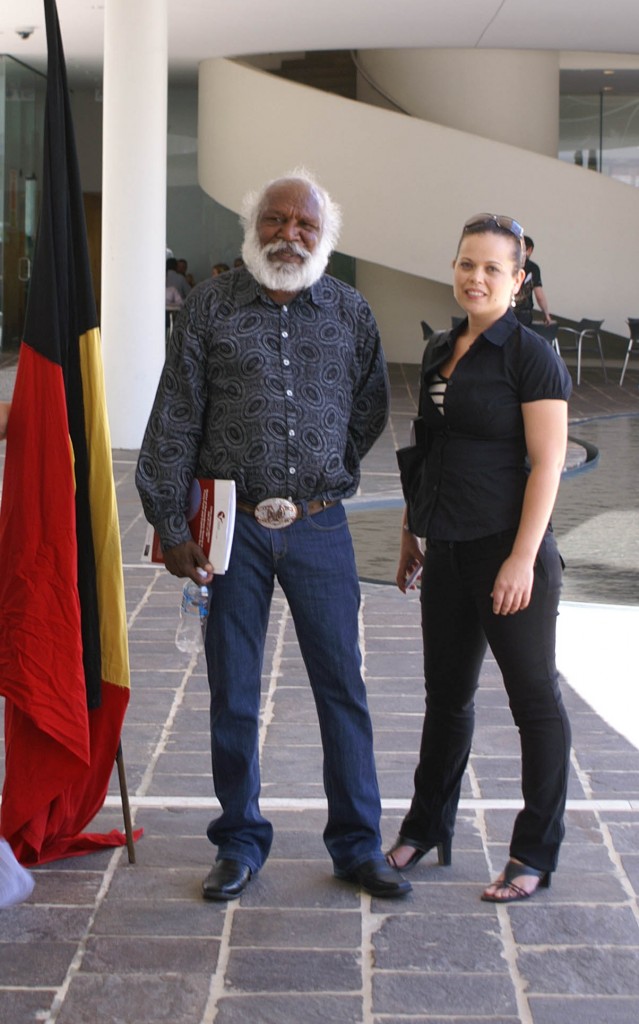 Paladin Energy is a Perth based company with two operating mines in Africa. MPI has been engaged with Paladin for over six years and at various times and to varying degrees worked with affected communities in Africa.

MPI and other NGOs have received proxies to attend Paladin AGM’s for the past four years. Paladin shareholders have got progressively more frustrated with the company as they continue to mine, break production records but fail to return any dividends to shareholders and instead report massive losses.

Last year Paladin promised shareholders they would cut costs. This year MPI and Jo Vallentine from the Anti Nuclear Alliance of WA raised issues about Paladins cuts and impacts on health and safety at the mine site, highlighting the reported miscarriages from female workers, the death of the two workers and the ongoing industrial action of pay cuts and safety breaches. Paladins board and shareholders did not respond well to this. 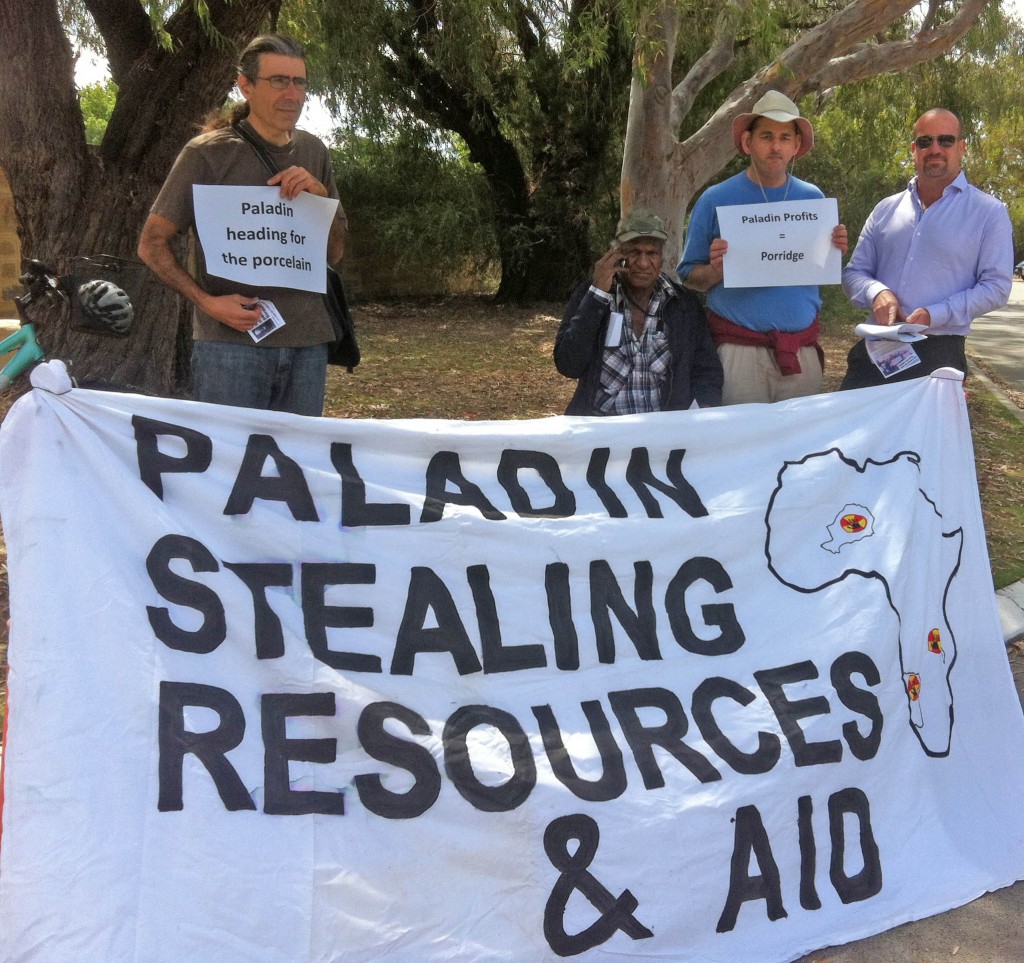